Meet Sally
A proven leader with the vision and courage to take on tough issues, Sally puts in the work.
Fighting for Economic Opportunity
In the California State Assembly, Sally achieved
major victories that increased educational and
economic opportunities. Sally authored laws that
increased California’s minimum wage, increased the
number of CalGrant scholarships for college students,
and increased supportive housing and housing for
low income households. She successfully advocated
for mortgage protections for all Californians.
Protecting the Environment
Sally has been an environmental champion at the
local and state level for decades. In the State Assembly,
Sally was a leader in passing forward-thinking laws that
established the San Francisco Bay Restoration Authority
to address sea level rise and restore wetlands. Her clean
air legislation has removed 10+ tons of cancer-causing
particulate matter from our air each day. Sally also worked
to successfully secure funding for healthy, energy efficient
‘green’ schools throughout California.
Protecting Victims and Survivors of Crime
Sally took the lessons she learned in local government to the State Assembly, where she authored laws that made human trafficking a felony, established the Sexual Assault Victim’s Bill of Rights, created courtroom protections for the developmentally disabled and cognitively impaired, and banned the use of the discriminatory ‘panic defense’ in hate crimes cases. Sally is an activist and advocate for measures to help seniors, people living with disabilities, women and their families, immigrant Californians, and for reforms to shut down the school-to-prison pipeline.
Advocating with Purpose
A lifelong advocate for people in need, Sally has worked tirelessly, serving our communities by working to stop wage theft and empowering undocumented Californians, securing funding and access for teen pregnancy prevention and reproductive services, leading gun violence reduction measures, and working to provide compassionate aid to people that are homeless, or have been forced into refugee or migrant status.
Find out more about Sally's state legislation here.
Sally and her husband Dave met at Black Rock City, Nevada,
and have been married for over 25 years. They enjoy
exploring the outdoors and biking together.
Dave is a fantastic helpmate, an avid windsurfer on the                                                                     San Francisco Bay, and an ardent hiker, backpacker,
and poker player.
Before his career in technology, Dave was a professional                                                                     musician on piano and drums and worked for the Forest Service
in the Idaho Primitive Area.
Paid for by Sally Lieber for State Board of Equalization 2022 (FPPC: 1444048), P.O. Box 9980, San Jose, CA 95157
Donations are not tax deductible. 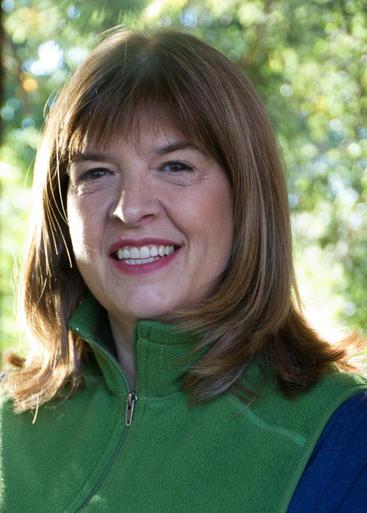